He missed Hogwarts so much it was like having a constant stomachache. 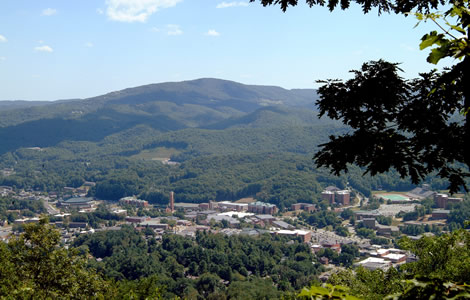 He missed the castle, with its secret passageways and ghosts,

his classes (though perhaps not Snape, the Potions master),

the mail arriving by owl,

eating banquets in the Great Hall,

sleeping in his four-poster bed in the tower dormitory, 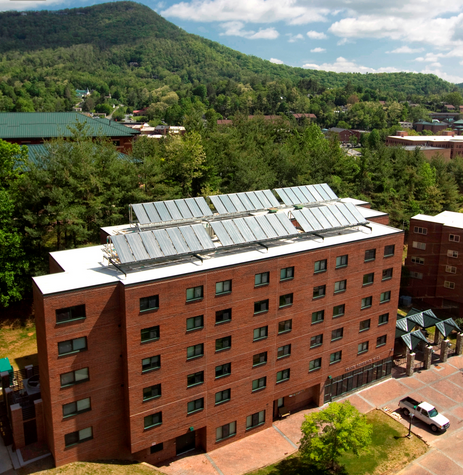 visiting the gamekeeper, Hagrid, in his cabin next to the Forbidden Forest in the grounds,

and, especially, Quidditch, the most popular sport in the wizarding world (six tall goal posts, four flying balls, and fourteen players on broomsticks).

// Harry Potter & the Chamber of Secrets